Meriton Group looks back on a profitable year as 2014 draws to a close.

It was a record year for the apartment developer, with the company’s annual turnover rising more than 50 per cent to AU$2 billion, bringing it to 11th place in IBISWorld’s 2014 Top 500 Companies, up from 29th spot the previous year.

The company’s net assets leapt from AU$6.1 billion in 2013 to AU$7.4 billion, a 21 per cent increase. An external valuation by Grant Samuels suggested that the company was in fact worth an estimated AU$10-12 billion when recurring income was taken into account.

Meriton began construction on nearly 8000 apartments; completed close to 3000; and has a further 15000 in its development pipeline, including five new Meriton Serviced Apartment properties in Chatswood, North Sydney, Parramatta, Mascot and Southport on the Gold Coast. 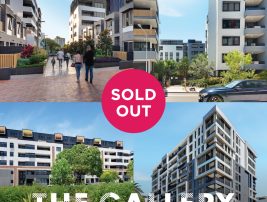 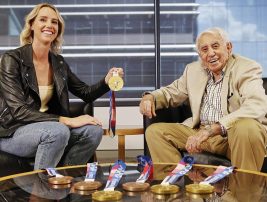 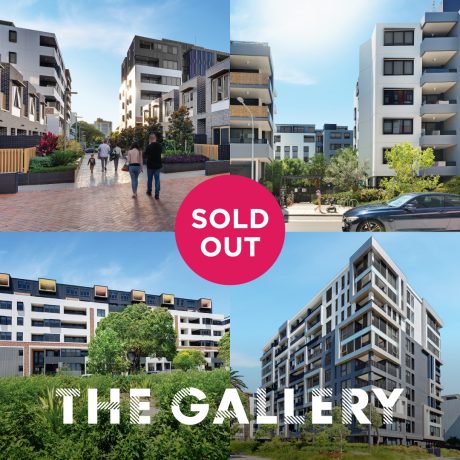 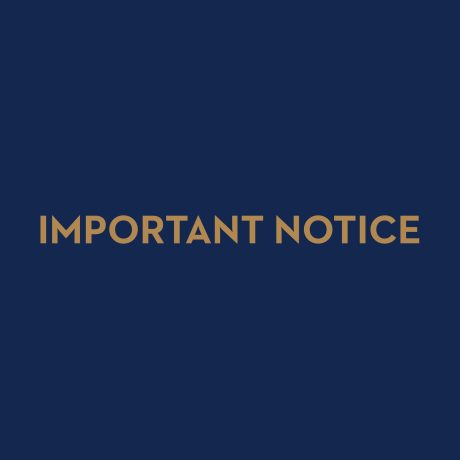 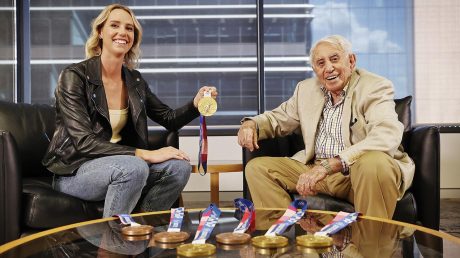