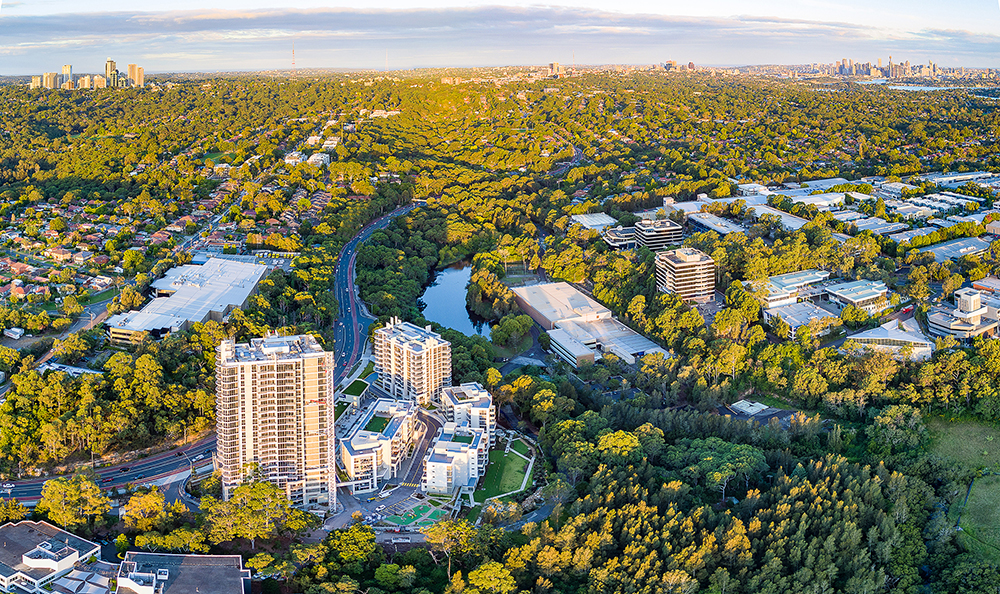 AUSTRALIA’S high-rise king, developer Harry Triguboff, has reached a new milestone with his property investment portfolio – he has breached the 3000-apartments mark.

The 3066 apartments, all in Sydney and renting fast, have been accumulated over 15 years by Meriton group founder and owner Mr Triguboff.

The apartments, estimated to be worth in excess of $3 billion, are in addition to nearly 4500 serviced apartments owned by Meriton.

Mr Triguboff, last year ranked as Australia’s richest person with a $10.62 billion fortune, is expected to add hundreds more residential apartments to his holdings this year.

Meriton also manages over 3000 apartments for investors, putting it in charge of what is believed to be the biggest private rent roll in Australia.

Victor Toscano, Meriton’s head of residential leasing, yesterday said that the vacancy rate for the 6000-plus apartment’s rent roll was only 0.06 per cent.

“This year we hit an all-time record, signing up 134 tenants in one week and battled to keep up with demand, which is great for both Mr Triguboff and for our investor clients.

“People want to be within easy reach of the CBD and they are after lifestyle – they want things like pools and gyms and they want shops, restaurants and cafes on their doorsteps.”

Mr Toscano said the Triguboff-owned apartments produced income of $79.57 million in the 2015-16 year.

“A lot have been added to Mr Triguboff’s portfolio since June 30 so the income figure’s expected to top $100 million in the latest financial year.

“Mr Triguboff is capitalising on an ever-stronger rental market for brand new apartments in Sydney, which he regards as one of the greatest cities in the world.

“He’s extremely comfortable when it comes to keeping apartments because his company’s built the blocks and knows everything about them.

“He’s always insisted, be it for his own apartments or for those that are sold, that each building has a dedicated on-site manager.”

He said the holdings often involved whole buildings, as was the case at Mascot Central.

“When Mascot was completed early last year, a building with 205 apartments was retained and put into the leasing pool.

“The first big block that was retained was at Bondi Junction, where the 305 apartments have since been converted to serviced apartments.”

The company, founded by Mr Triguboff in the 1960s, is Australia’s biggest owner of hotels, with 17 properties that are home to a total of 4469 serviced apartments in Sydney, Brisbane and the Gold Coast. 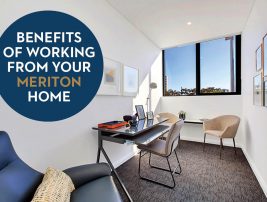 Enjoy the benefits of working from your Meriton home
// the_post_thumbnail(); 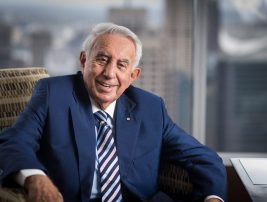 Harry foresees signs of life in a time of uncertainty
// the_post_thumbnail(); 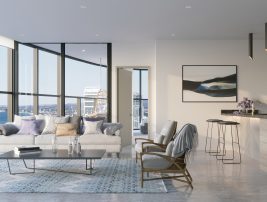 Harry’s Ocean is to look down on ‘rivals’
// the_post_thumbnail(); 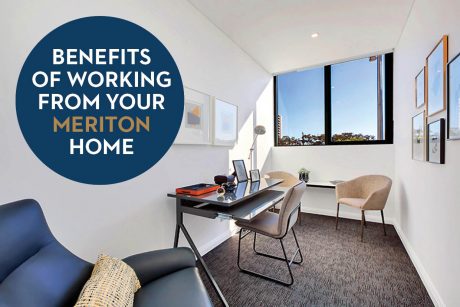 Enjoy the benefits of working from your Meriton home Friday July 10th, 2020 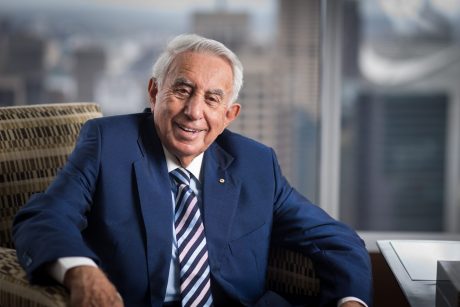 Harry foresees signs of life in a time of uncertainty Friday June 26th, 2020