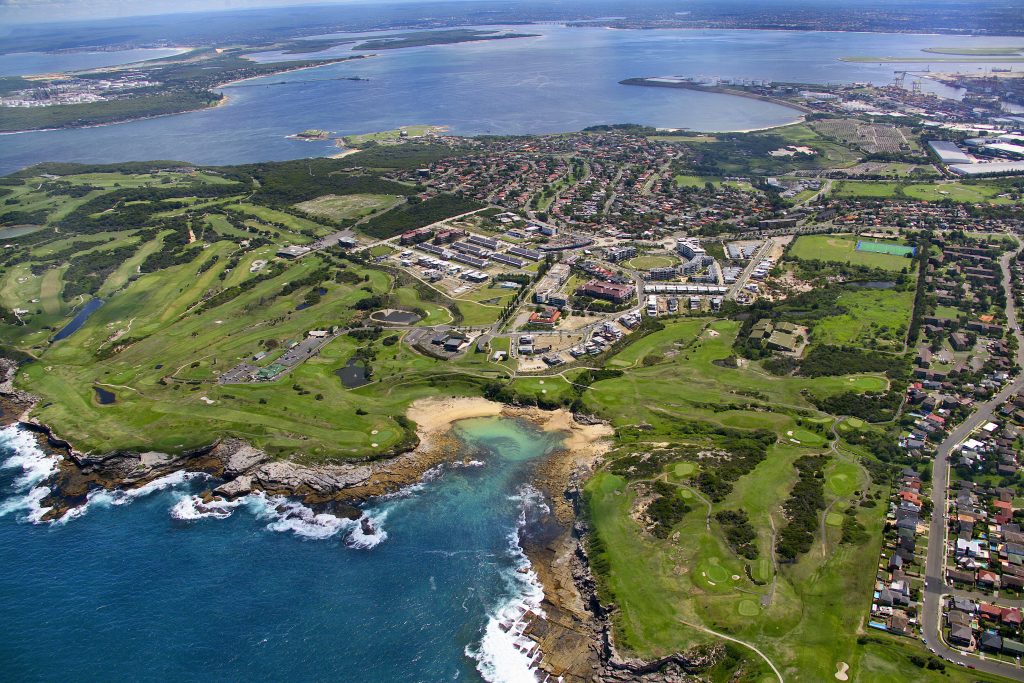 DEVELOPER Harry Triguboff’s Meriton group is buying the balance of the beachfront Little Bay Cove project in Sydney in a $245 million deal.

The purchase involves 11ha in the master-planned eastern bays community, which fronts Anzac Parade and has a lake as its centrepiece.

The Meriton buy, through a put-and-call option with Malaysia’s TA Global Berhad, covers land approved for 391 apartments and townhouses.

Mr Triguboff yesterday said Little Bay Cove was very much a ready-to-go proposition for Meriton because infrastructure and landscaping largely were in place.

“Little Bay has immense appeal because of the lifestyle on offer to residents.

“It’s one of the last remaining parcels of land in the Eastern Suburbs.

“Little Bay Cove is by the sea, neighbours a golf course, has Prince Henry estate to the south, and will benefit from the new light rail.

“I hope our buy will show people that Meriton retains, as always, its enormous faith in Sydney and isn’t deterred by so-called market blips.

“We keep building, building and building.”

The listed TA Global Berhad entered in joint sponsorship with Charter Hall at Little Bay Cove in 2010 and assumed full control of the project in May 2014.

TA Little Bay Pty Ltd has built and sold 45 apartments and has a 179-unit building, Illume, under way. 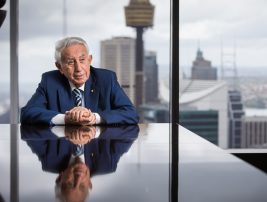 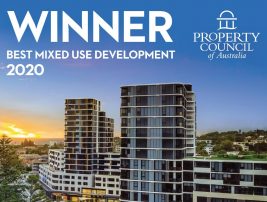 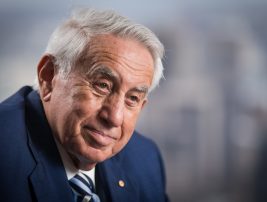 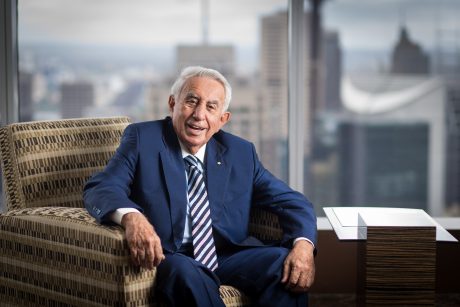 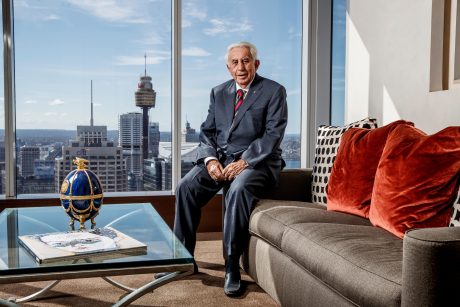