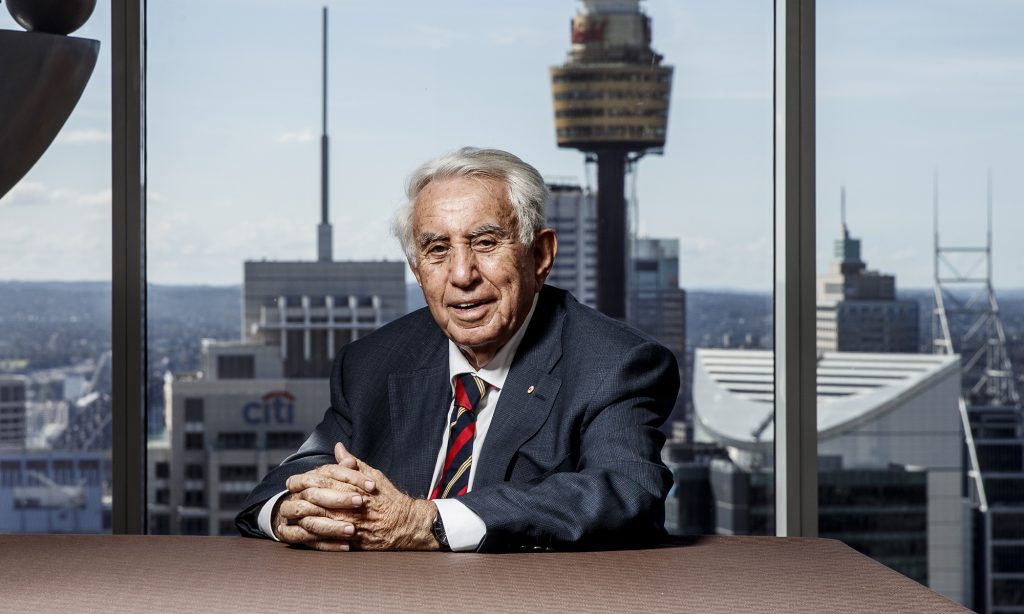 DEVELOPER Harry Triguboff has made his first strata-unit site amalgamation in his 56-year career, buying out 60 owners at Macquarie Park.

The Meriton head yesterday said the move promised to be the first of many made possible by the collective sale and renewal process in NSW.

The process allows strata owners to sell a building when at least 75 per cent of owners agree.

“We’re going a step further than that and prefer to buy only if all owners agree to sell,” said Mr Triguboff.

“We’re not here to force sales by reluctant owners.

“Meriton wants to give certainty to all owners that it is a real buyer and a fair buyer and to give them a firm grasp on when they’ll be paid.”

David Ritch, head of acquisitions, yesterday said Meriton had received number of approaches from committees acting for buildings where the 75 per cent threshold had been reached.

“We’re seriously looking for more sites and treat those approaches as a potential starting point.

“That said, we are aiming for deals with committees where we have a starting and finishing point – 100 per cent agreement.”

Meriton has not disclosed the cost of its new Macquarie buy, which is near a 2.37ha holding on which it has embarked on a four-building master-planned community, Destination.

The 2-10 Cottonwood Crescent site spans 4227sqm and is part of the Waterloo-Cottonwood garden precinct.

The island holding is occupied by five strata buildings and backs on to the Wilga Reserve.

Under planning rules, the land can take up to 230 apartments and has a 14-level height limit.

Mr Triguboff said the site, like the Destination one, was close to a Westfield shopping centre, Macquarie University, and the Macquarie Park train station.

“It is in the best part of Macquarie Park, the project is not too big, and the height allows for good views.

“The units will be empty in a few months and we hope to start building quickly.” 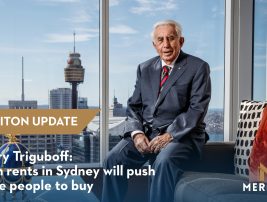 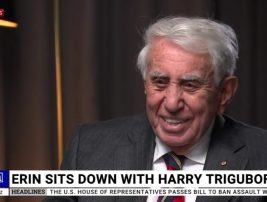 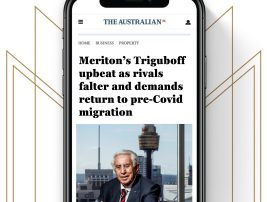 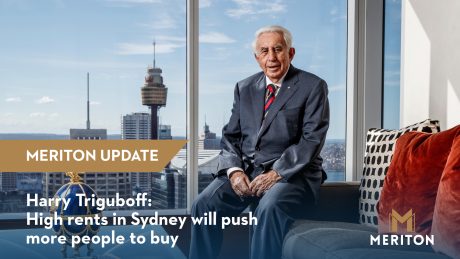