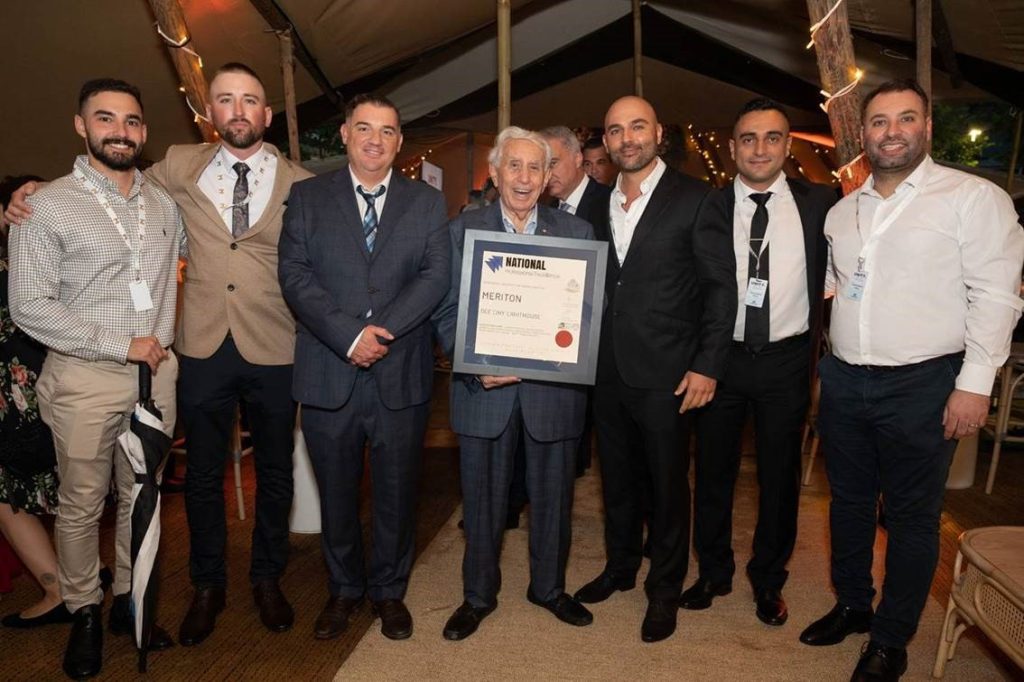 One of Meriton’s most complex apartment projects, the $300m Lighthouse in Sydney’s beachside Dee Why, has been bestowed with another major award: the 2021 NSW Excellence in Building Awards in Residential Construction valued at more than $60m by the Australian Institute of Building.

The highly complicated mixed-use project just north of the Sydney CBD includes the development of 351 apartments, 16,000sq m of office space, as well as dining and retail space occupied by a full-line 4000sqm Woolworths supermarket as well as more than 1,000 car spaces. 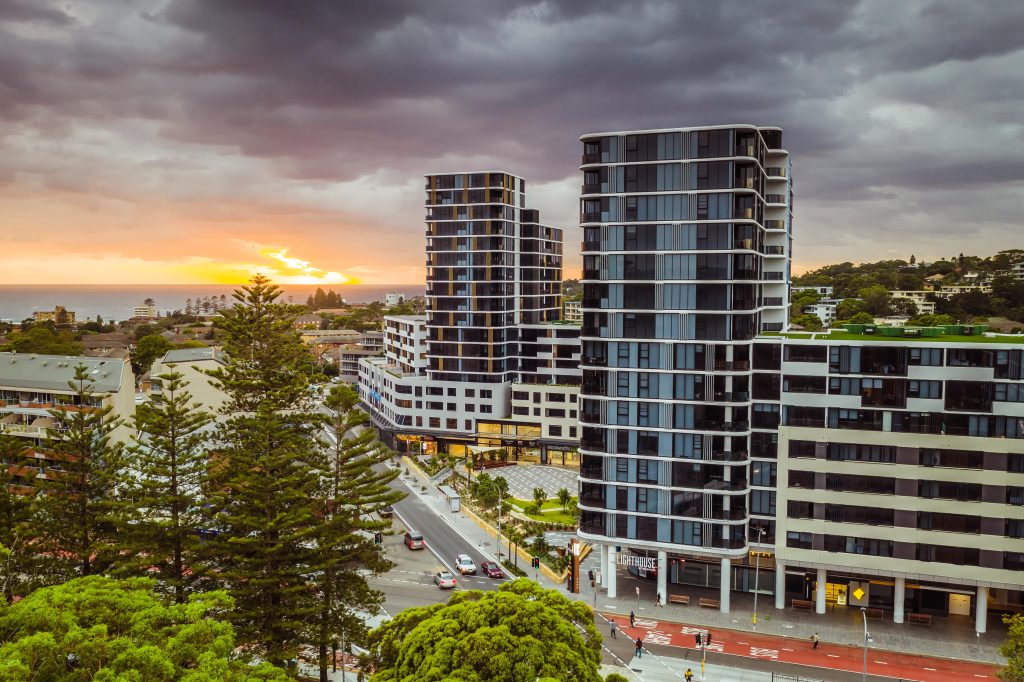 The project, which took more than three years to build, on top of the lengthy demolition, is connected to a 3,000sqm community-based piazza linking Howard and Oaks avenues. Billed as the only significant project developed in Sydney’s northern beaches area in many years, the Lighthouse sought to revitalise Dee Why’s cosmopolitan beachside village areas. 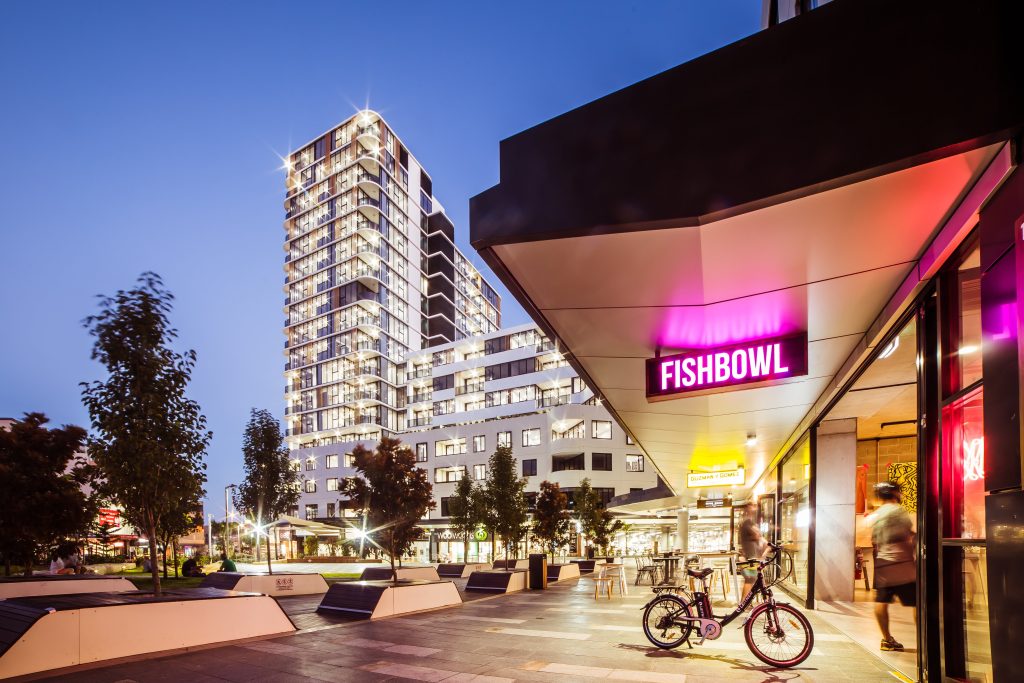 “This is one of the most complicated projects Meriton has ever developed. It has since revitalised the beachfront suburb and become a central community hub that is welcomed by not only Dee Why residents, but people from surrounding suburbs,” Meriton founder and managing director Harry Triguboff said.

Meriton’s site project manager, Sessien Sarkis, said the development was not only the tallest building in the northern beaches, but also one of Meriton’s largest single-stage developments. The Lighthouse project, which incorporates two towers rising up to 17 levels, also won the best mixed-use development in the Property Council’s 2020 Innovation and Excellence awards.

Marketing of the Lighthouse apartments began in 2016, with Meriton pre-selling 25 per cent of the units before it had gained development approval. About 80 per cent of the apartment buyers were local residents already living within a 10km radius of the complex. Meriton is Australia’s largest privately owned apartment developer building about 3000 units annually on the eastern seaboard, as well as serviced-apartment complexes. 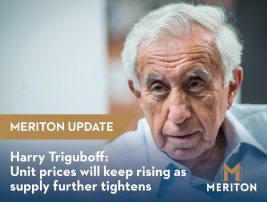 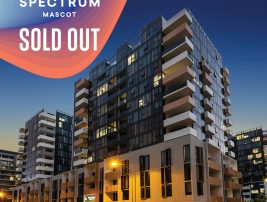 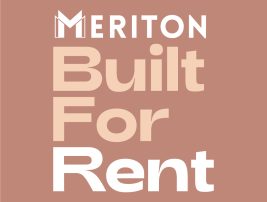 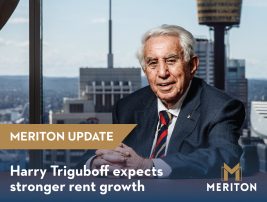 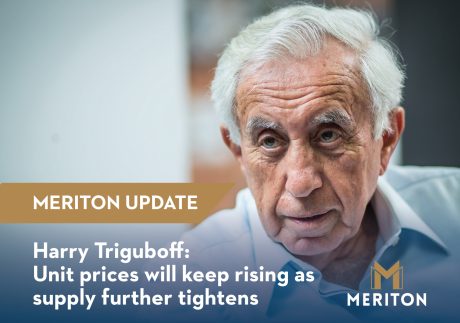 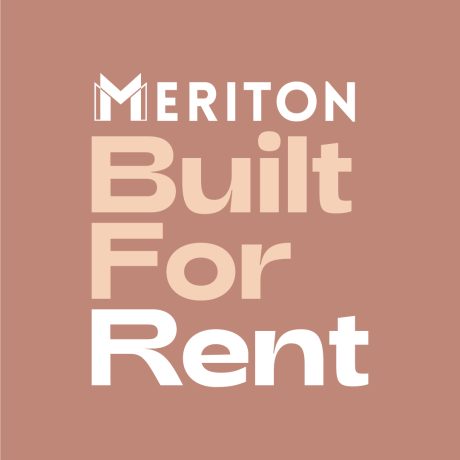